Morris Kandinov LLP is representing an investor in the Infinity Q Diversified Alpha Fund (Ticker: IQDNX / IQDAX) in connection with a motion to stop a proposed settlement in a pending class action that, if approved, would release millions of dollars of liability in exchange for a negligible settlement payment. 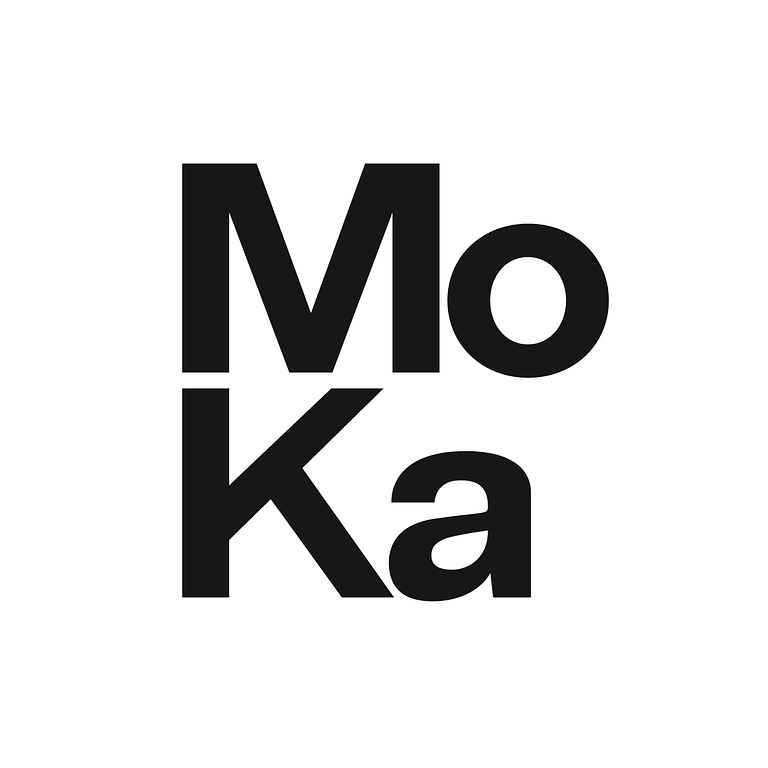 The Infinity Q fund revealed, in early 2021, that its portfolio was subject to significant valuation errors that required it to liquidate immediately. Following the liquidation, the cash value of the fund’s portfolio was roughly $500 million less than its last stated net asset value. Since then, the fund has made partial liquidation payments to investors, but has retained a large reserve. A proposed settlement in a class action pending in New York state court contemplates, among other things, that the fund’s primary service provider responsible for securities valuation, U.S. Bancorp Fund Services, LLC, would receive a class-wide release of investor claims in exchange for a payment of only $250,000 (less than 1% of the losses caused by the valuation errors).

The firm has also submitted a letter to the presiding judge in a parallel class action in New York federal court, which likewise seeks intervention in order to pursue claims relating to the fund against U.S. Bancorp.